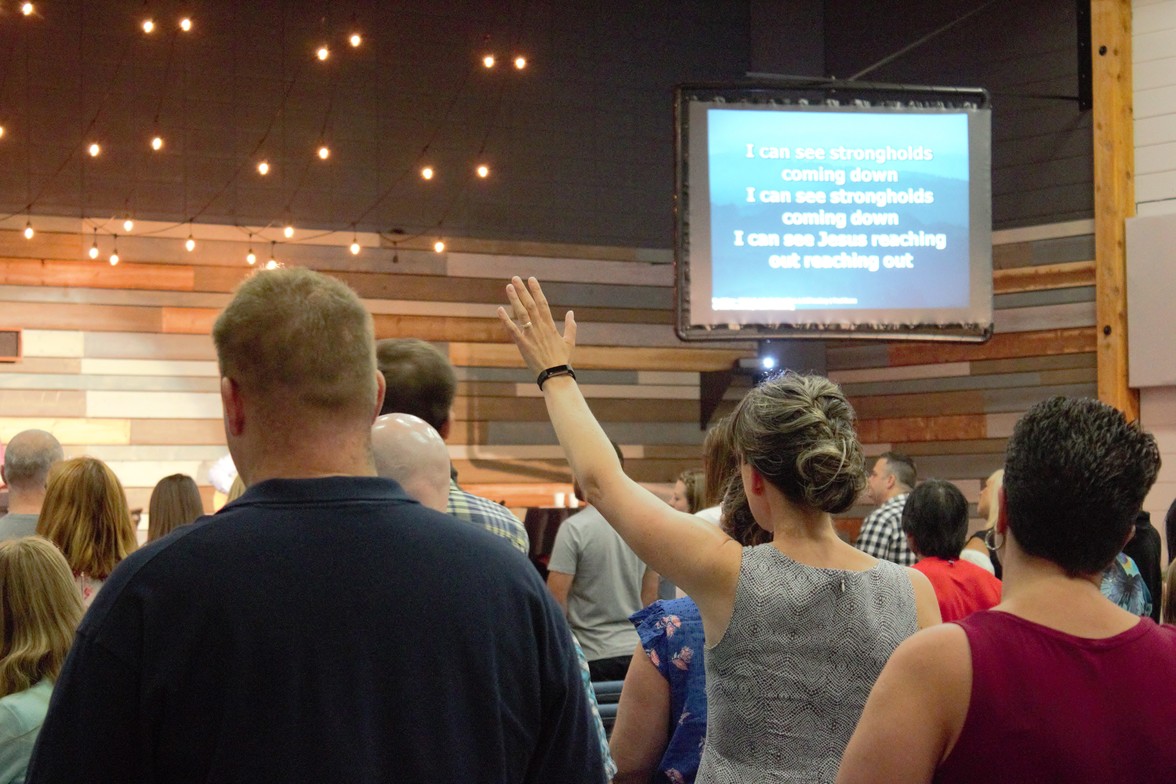 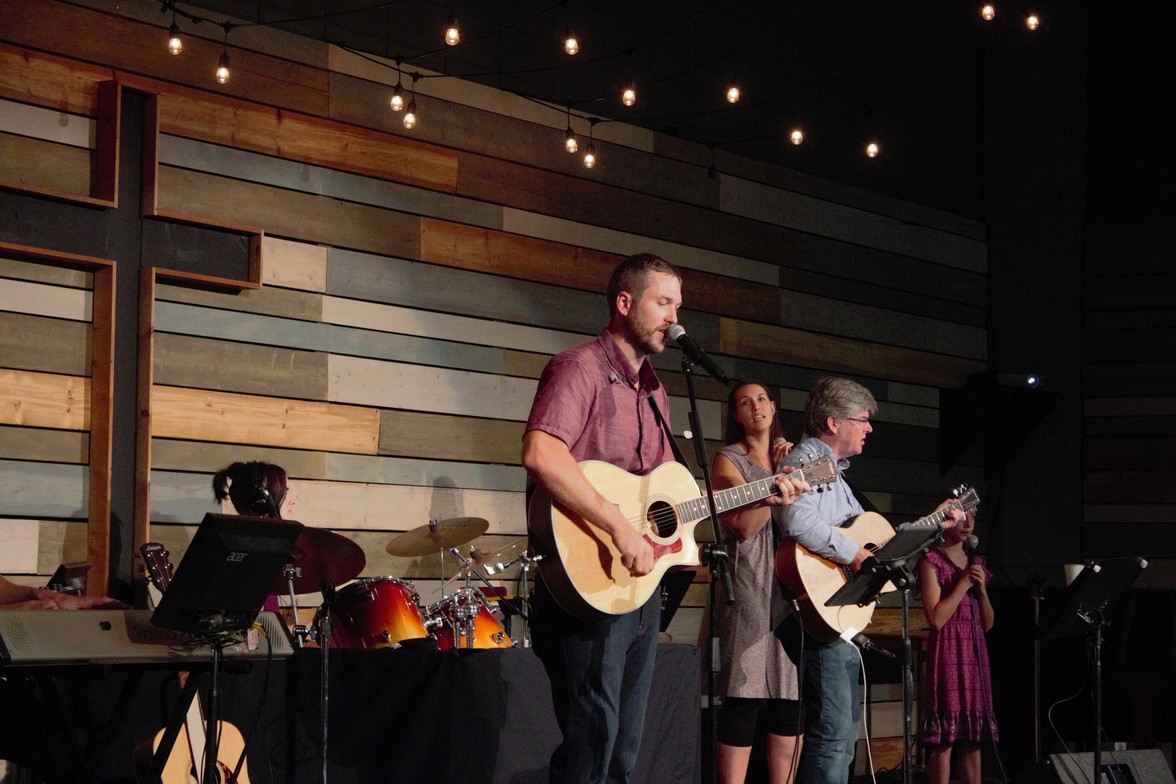 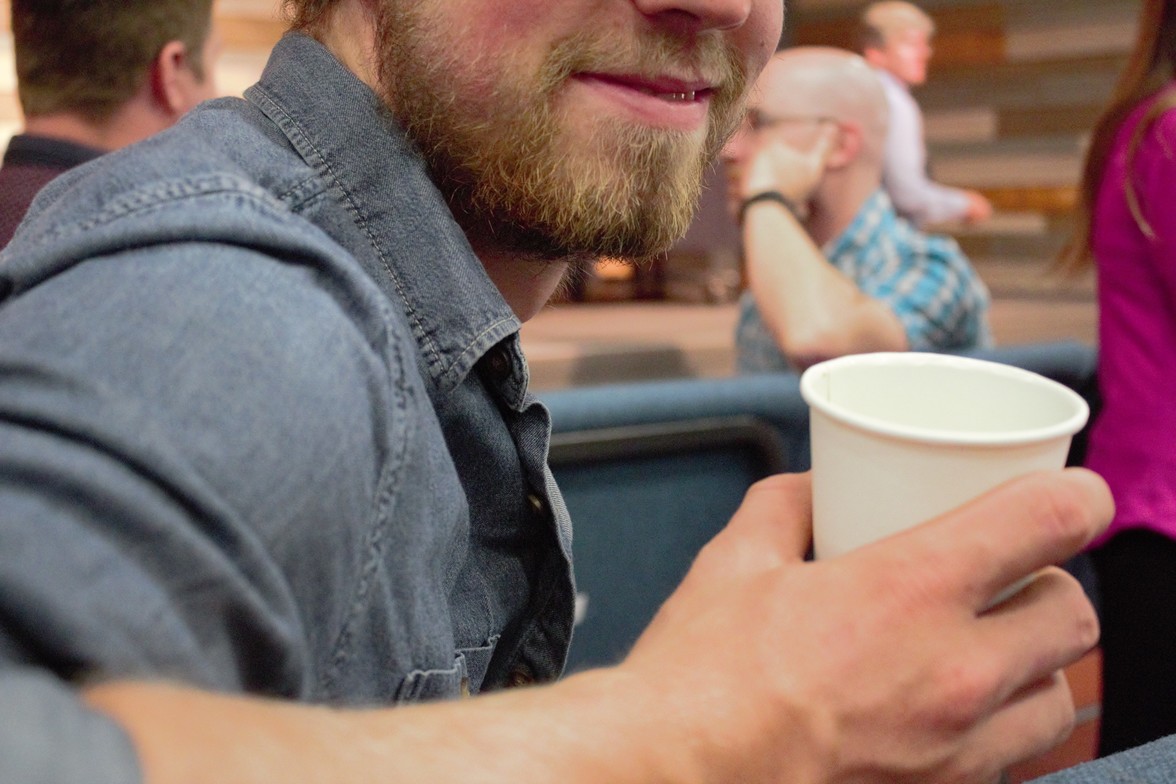 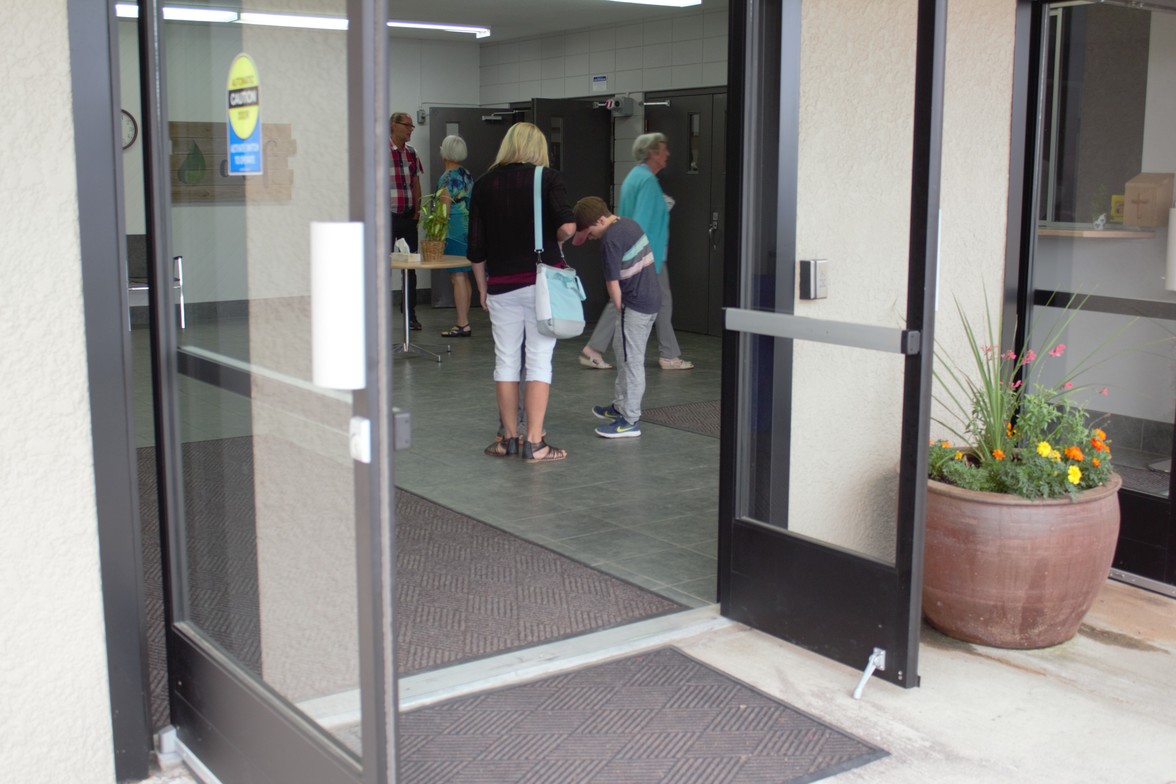 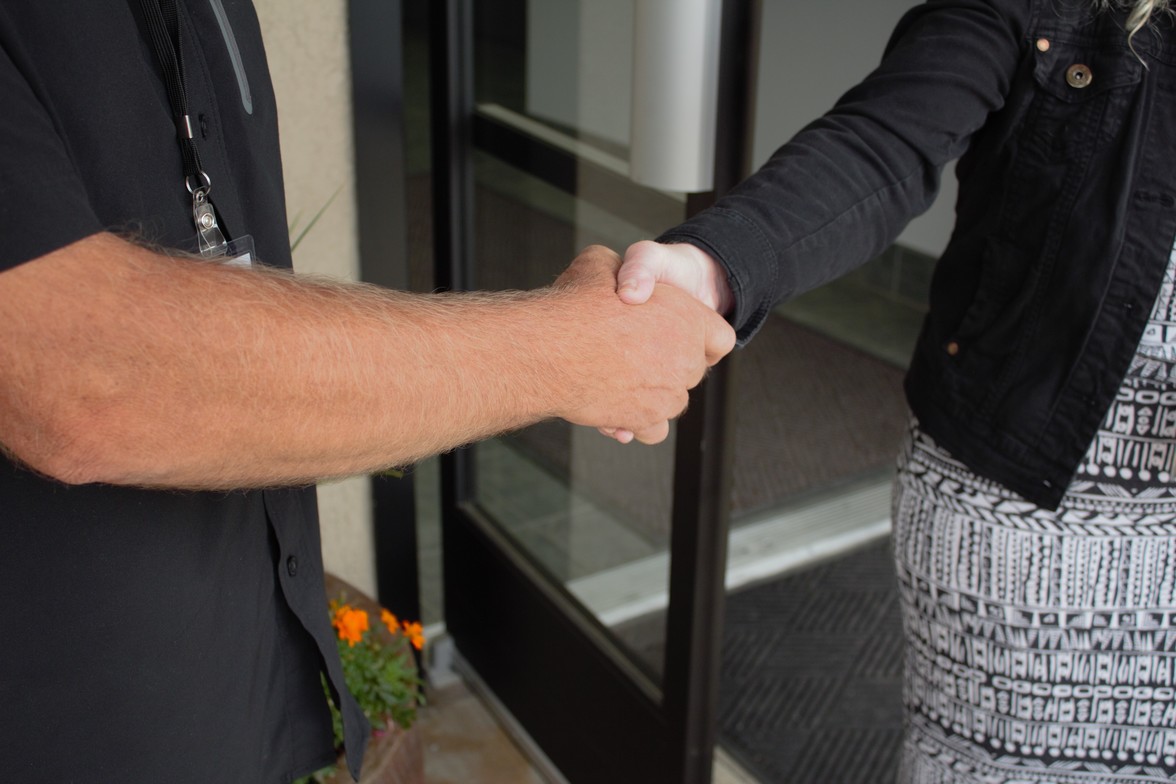 We understand that going to church can be scary!

We are a group of imperfect people seeking to know and love Jesus more.  It's really that simple! Simple doesn't mean easy, because it can be very challenging.

Our hope is to introduce every person we meet, talk to, or spend time with, to the deep and unending love of Jesus.  We want you to feel like you belong at CLF because we believe that you do.  You don't have to be perfect to come to church, just willing to grow.  It's not meant to be scary and we appreciate it takes courage to try something new, like attending church.

We are committed to doing what we can to help you know and experience the love of Jesus.

Head over to our FAQ page for more information about what to expect on a Sunday.

A little more about us:

CLF began as a Sunday School outreach in the old Campbellton town sight area around 1946. In 1950 our first permanent building was constructed just to the side of the new Campbellton bridge over, at 1981 19th St., overlooking the river. The church became known as Riverside Tabernacle.

In time we outgrew the little church building. In the early 70's we built again. Since the town was expanding south, we relocated to the corner of Evergreen and Alder street. With the new building, we also changed our name to The Pentecostal Tabernacle. Within less than ten years we outgrew our second building and was into another building project.

This time, with foresight, a building was built in which we could grow here on Merecroft. The gymnasium, offices and Christian Education rooms were completed on October 12th, 1980, as stage one. Plans for a future second phase will incorporate a large sanctuary, with possibly a third phase to follow. In 1991, with a concerted effort on the church's part to be more outreach minded, the church once again changed it's name, this time to Christian Life Fellowship. At that time our large neon sign was erected.

Christian Life Fellowship is affiliated with the Pentecostal Assemblies of Canada (PAOC).

Brief History of the PAOC:

On December 11, in the old Azusa St. Mission, he received the baptism in the Holy Spirit. Mr. McAlister returned to Ottawa and invited others to come and share his joy in the Spirit. A new church was born.

In 1919, when there were about 20 associated Pentecostal churches across Canada, the Pentecostal Assemblies of Canada was officially formed. Now persons of Pentecostal experience and persuasion number more than 150 million and are found in every stratum of society. There are over 160 churches in the B.C. & Yukon District, and over 1010 nation wide.

We presently have 230 active foreign missionaries serving in over 37 countries, and several hundred pastors serving in many home missions works and 91 Native churches.Canada had its counterpart to Azusa in the East End Mission at 651 Queen Street East, Toronto, which opened early 1906. They began to seek the Lord for a move that would bring people back to God. Before the year was up there was a sovereign move of God in that mission. People were being saved, healed and baptized in the Spirit. The revival spread throughout Southern Ontario. Soon the move had spread out west. This unplanned religious movement attracted earnest people from all walks of life.

Subscribe to receive email updates with the latest news.